The CSB, from Erie, Colorado, is a variety rock band that plays whatever tickles its fancy!
Since its founding in 2015, The CSB has established a hard-earned reputation for charting its own path covering rock staples from all eras, while emphasizing deeper cuts as much as crowd-pleasers.
The band is currently working on its third album, featuring eight originals and two covers, slated for release next year. 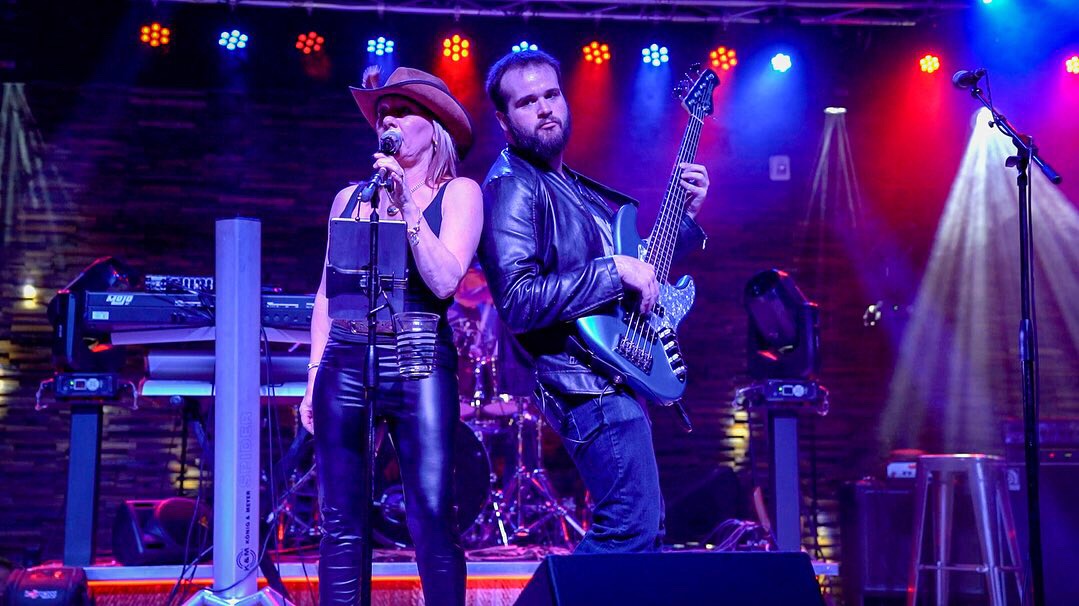 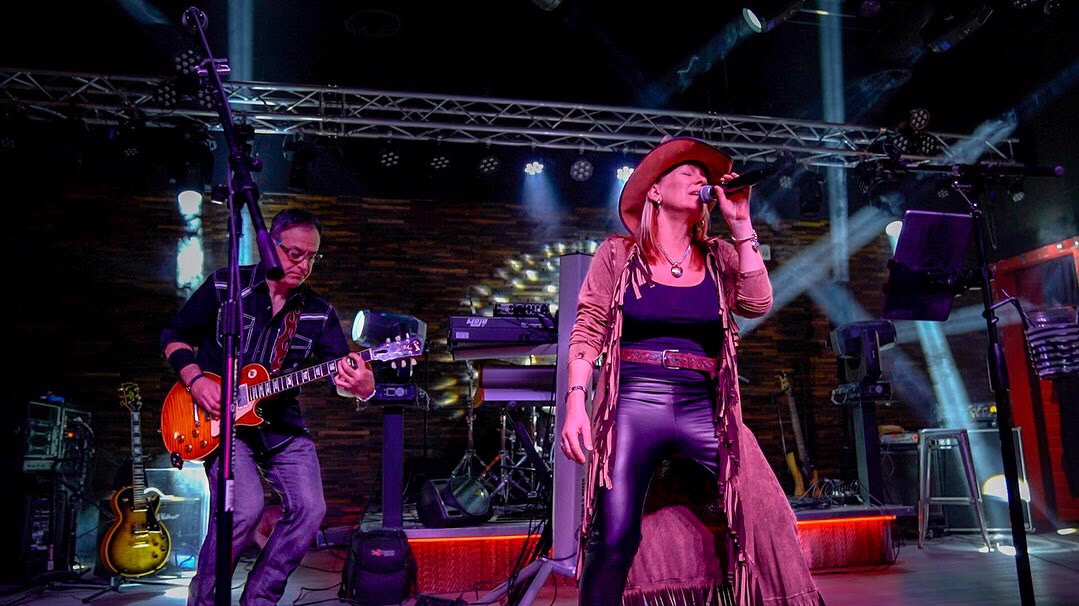 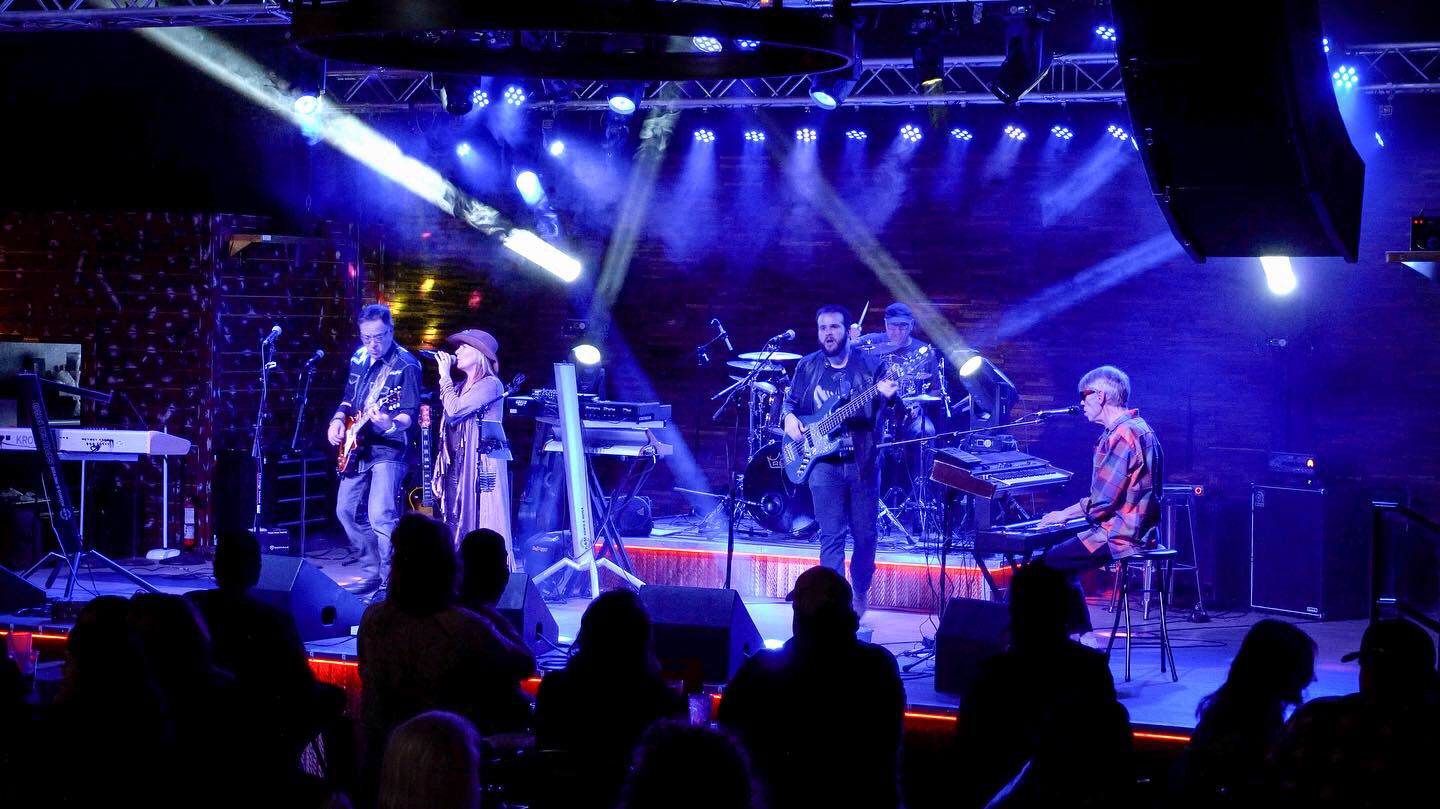 INFO ABOUT the CUSTOM SHOP- BAND: 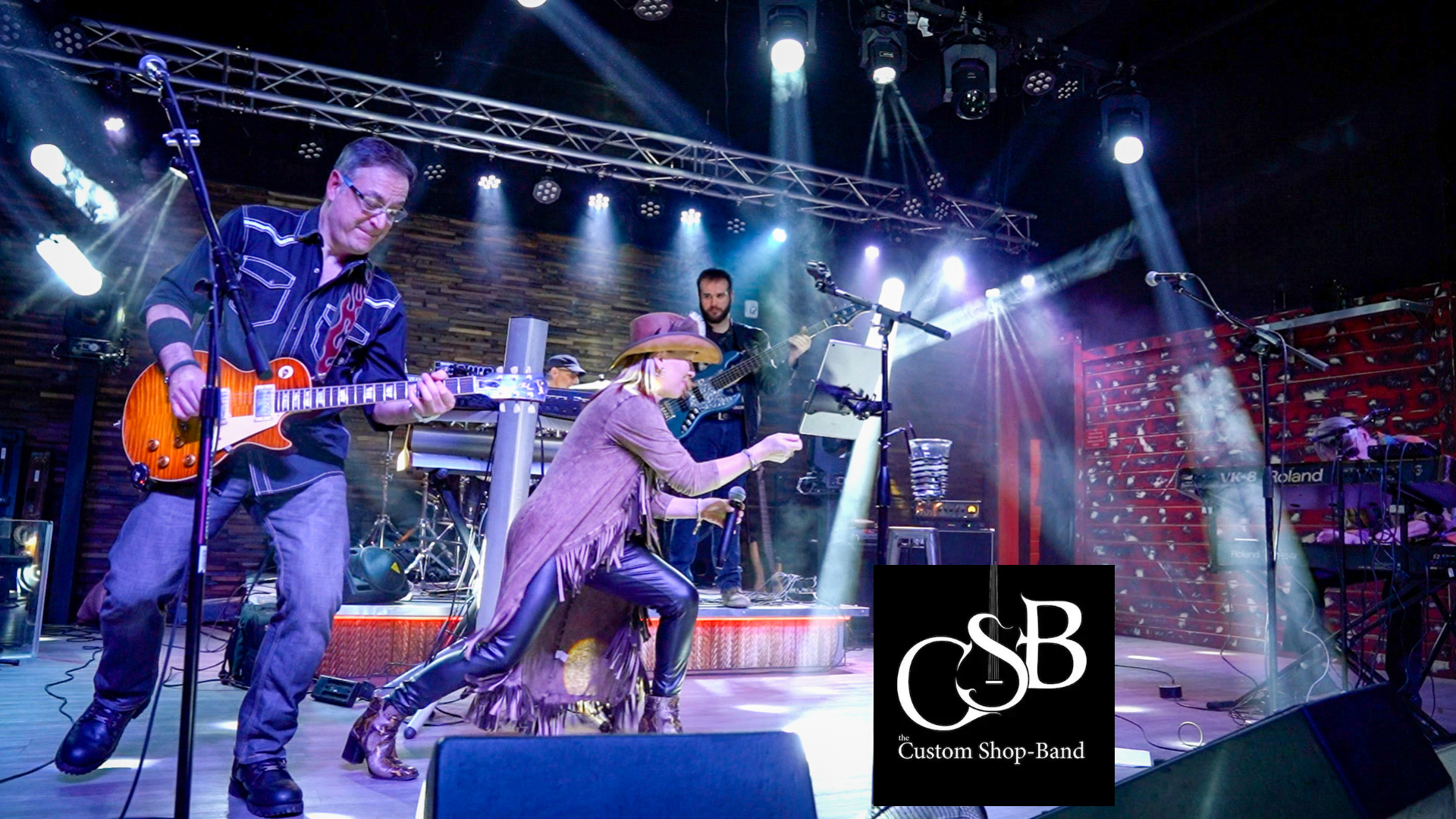 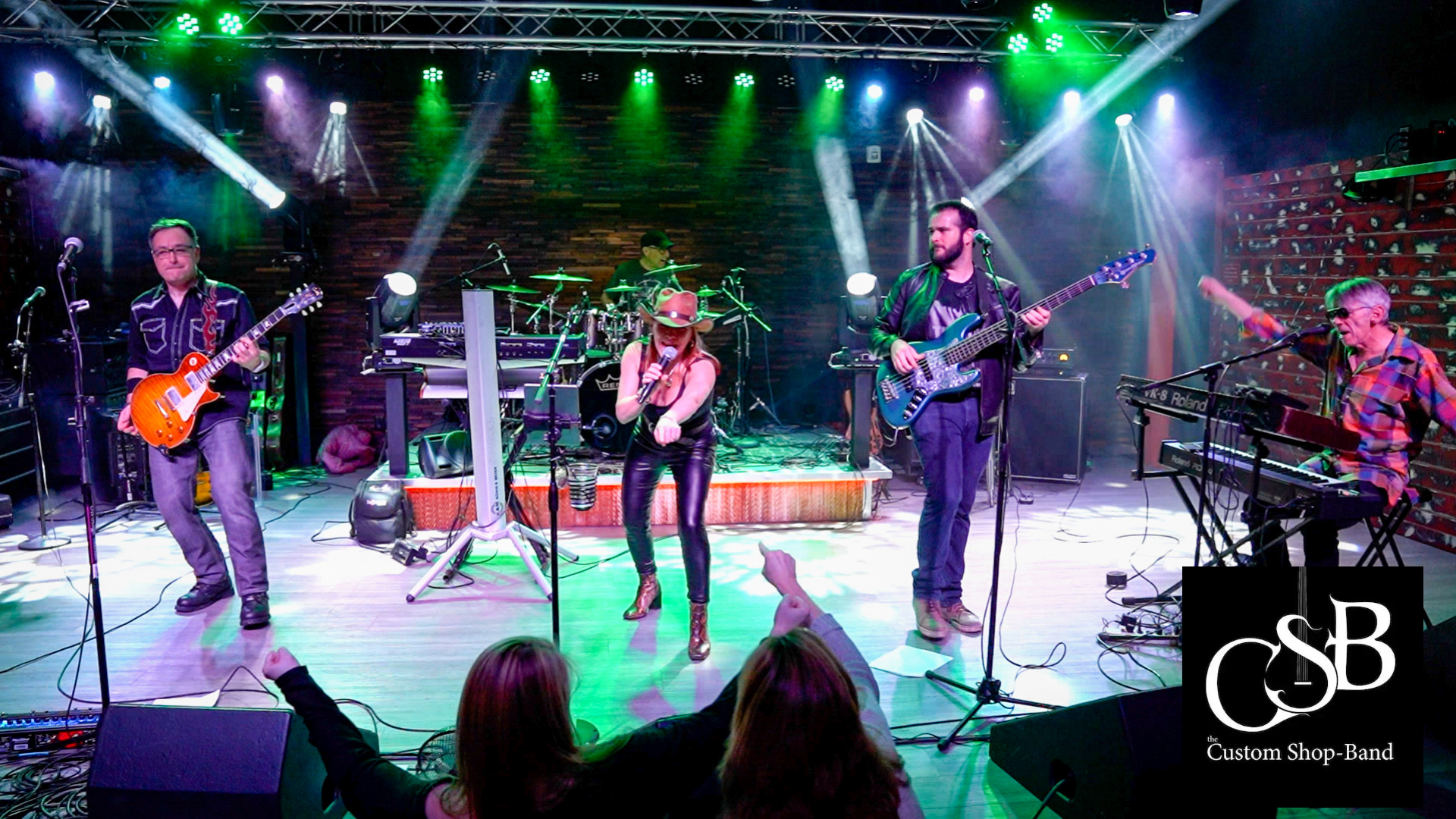 Ask questions, check availability, and get pricing information for the CUSTOM SHOP- band